Recently, a group of local leaders on the Lower Shore conducted a survey that aims to help the community understand how big of an impact the non-profit sector has on Wicomico, Worcester, Somerset and Dorchester Counties.

According to the recent survey, some of the key findings include, 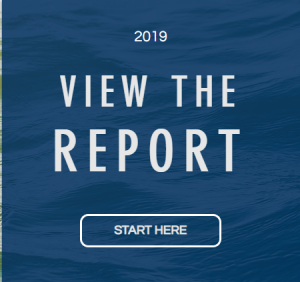